National Vegetarian Week, which runs from the 13th to the 19th of May, aims to showcase the benefits of a meat-free diet. As more and more people each year sway towards the meat-free lifestyle, it’s proven that eating as a vegetarian is one of the best things you can do in 2019 to stop climate change. Here are V8 things you may not know about the veggie lifestyle…

1. Vegetarianism used to be called ‘Pythagotean’

Some of the first ever vegetarians were the called Pythegoreans, a title that was given from Greek philosopher Pythagoras, who was creator of the geometric Pythagorean theorem back during Greek ancient times. Between the late 4-6th centuries, vegetarianism nearly disappeared from Europe, but it remerged during the Renaissance and become hugely more widespread between the 19th and 20th centuries.

2. There are many different types of Vegetarianism

3. Vegetarians are saving our environment

The Guardian states avoiding meat and dairy is the ‘single biggest way’ to reduce your impact on Earth. Research has shown that without meat and dairy consumption, global farmland use could be reduced by more than 75% and that eating as a vegetarian is one of the best things you can do in 2019 to stop climate change. 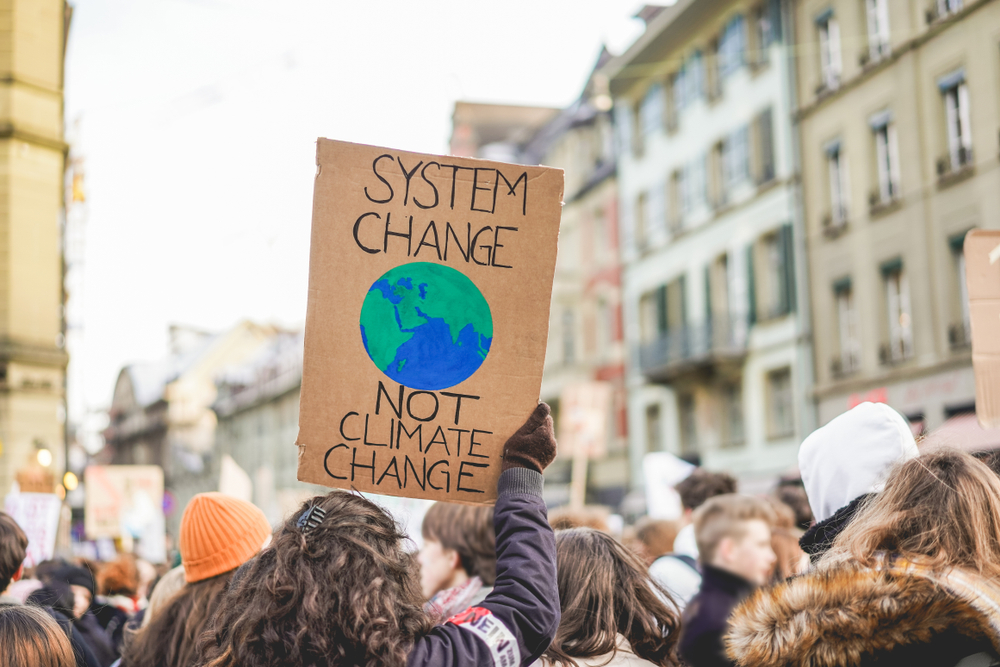 4. The most common reason why people become Vegetarian is due to objections towards animal cruelty

Many people become vegetarian for different reasons, including for health benefits, environmental factors, political factors, cultural reasons and economic reasons. But the biggest reason why people are becoming vegetarian today is down to concerns towards animal rights. In recent years, it has become known through social media and documentaries of the shocking truth behind factory farming. Shocking videos have been released on social media on the treatment of animals in factory farms and unsurprising, many people don’t agree with it. India is ranked top country in the world for vegetarians
India was ranked top in the world with 38% of their total population being vegetarian. Followed by this, Israel (13%), Taiwan (12%), Italy (10%), Austria (9%), Germany (9%) and the UK (9%) fall closely after. But in the UK, veggies are on the rise. There has been a 350% increase in people becoming Vegans & Vegetarians compared to a decade ago.

Researchers have always known that strict long-term vegetarian diets can cause a vitamin B12 deficiency and potentially heart disease. Researchers are also more recently saying that after newer research even people who follow a lenient Veggie based diet can be at risk of B12 deficiency. Signs of B12 deficiency include weakness and fatigue.

6. 84% of Vegetarians go back to eating meat

Well-known Vegan YouTuber Yovana Mendoza also known as “Rawvana” was seen eating fish in a vblog earlier this year, and her vegetarian based audience was of course, outraged. Yovana later explained in a 33-minute YouTube video that her food choices had been made due to health complications linked to her veganism (irregular periods and digestive issues). Yovana isn’t the only ‘vegan/vegetarian influencer’ to return to a meat based diet, Bonny Rebecca also shared a video earlier this year explaining why she’d quit 5 years of veganism.

7. Some studies show that a plant-based diet increases the body’s metabolism

8. Over 150 million animals are killed for food around the world every day

Over 150 million animals are killed for food around the world every single day. Which adds up to 56 billion land animals killed per year. In the US alone around 9 billion baby chickens hatch each year for the purpose of sacrificing their life for human consumption, and between 37 and 120 billion fish are killed yearly with another 2.7 trillion that are caught and killed in the wild. But if you’re interested in how many animals you could be saving a year by becoming Vegetarian, you can find out using this Vegetarian Calculator.

Do you think you’ll give Vegetarianism a try? You can find out all about National Vegetarian Week here and make sure you get yourself a glass of V8 to help you along the journey.

How to Grow Cress - For Children & Adults!